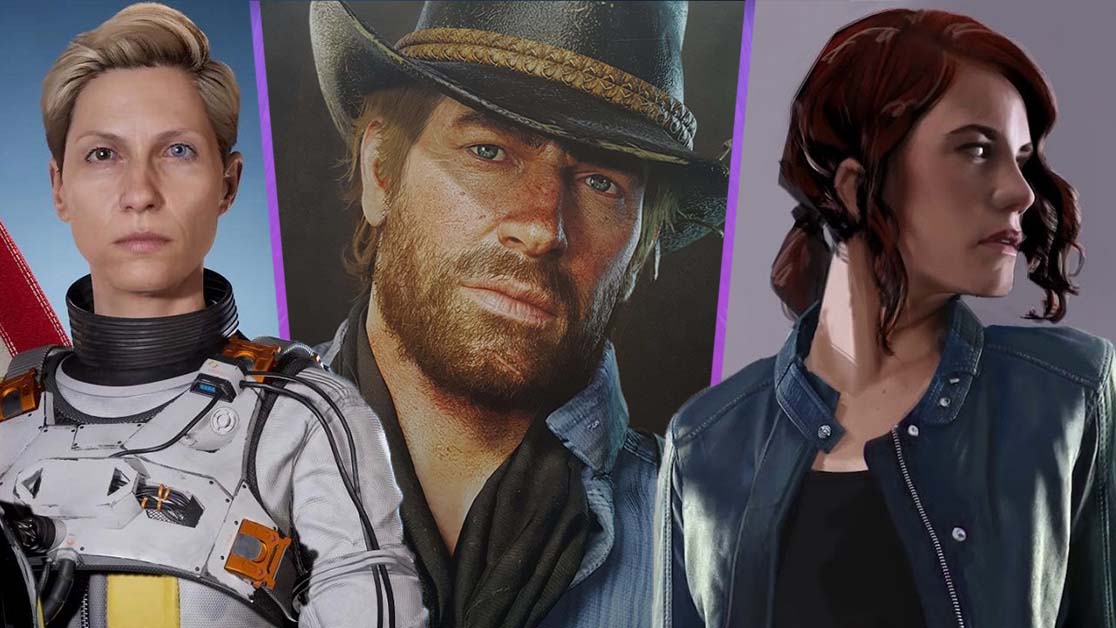 Single-player games allow players to get lost in mythical worlds and epic action. Here are some of the best gaming adventures to embark on in 2022.

Remember the first time you played The Last of Us? We’ll never forget it and we’re still chasing an experience that is just as good.

If you’re seeking out a new single-player game to get lost within, then we’ve rounded up 10 of the best for your consideration.

Coming from developers ION Lands, Cloudpunk is a neon-laden dose of thrills. Set in the fictional city of Nivalis, the game explores the role of delivery driver Rania as she begins working for the illegal company Cloudpunk. Players will come face to face with the seedy underworld, upgrade their vehicle and explore the depths of the city.

Disco Elysium was a sleeper hit in its original form, but The Final Cut is easily the best version to play. Players will take up the mantle of detective suffering from amnesia, aiming to solve a murder mystery in a city recovering from war. What’s interesting about Disco Elysium is that the game features no combat, but instead requires players to use all their wit and intelligence to get to the truth.

Naughty Dog divided players around the world with The Last of Us 2, but the dark, cinematic adventure has cemented itself as a must-play title. The ambitious sequel dials up everything Naughty Dog is known for, from precise storytelling to groundbreaking visuals.

Available right now on Xbox Game Pass and recently on PlayStation, you’ll feel tranquil in the world of Lake. Set in the summer of 1986, Lake sees forty-something Meredith Weiss return to her hometime, in hopes of escaping the worries of city life.

You’ll be interacting with the locals and soaking up the sun as you deliver parcels to residents, friends and new faces along the way. Lake’s peaceful atmosphere and lush aesthetic feel like a warm hug and sometimes that’s just what we need.

Ghost of Tsushima came from Infamous developers Sucker Punch Productions, displaying their talent for open-world creation once again. Set during the first Mongol invasion of Japan, players are thrust into the shoes of Jin Sakai, a samurai warrior seeking revenge for his clan.

Sakai’s adventure has multiple twists and turns, but for the most part, players will be swept in the game’s gloriously addictive combat. It’s astounding that Ghost of Tsushima was released on PlayStation 4, as pushed the system to its limits.