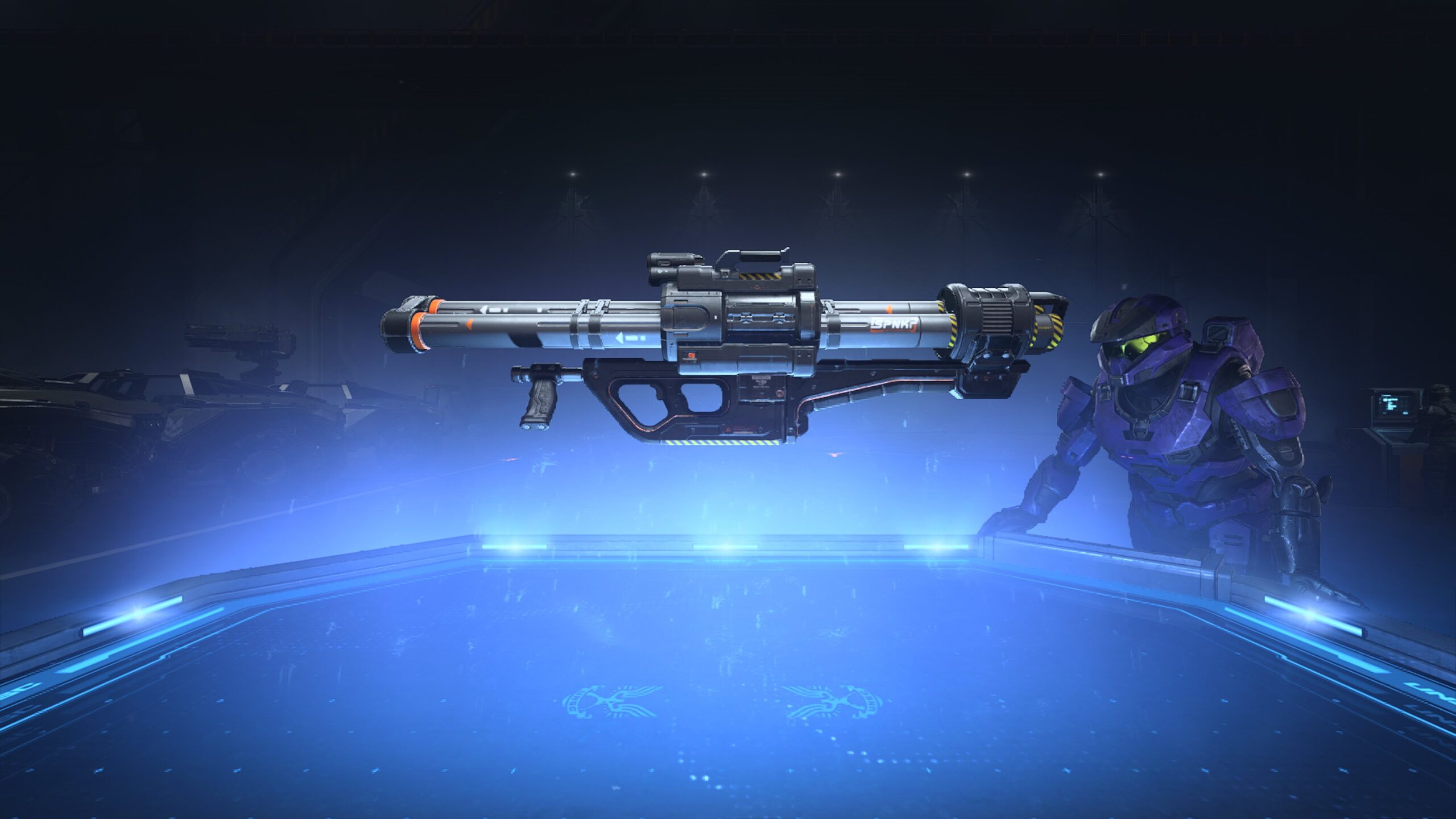 Someone made a real, working rocket launcher based on the iconic SPNKR from the Halo series, and it looks incredible.

The engineer behind the project is a YouTuber called Jairus of All. He created a video showcasing the weapon, even giving it to a guy dressed as Master Chief for a test fire. But don’t worry, the rockets were safe.

The video shows him putting together the project, and explaining how he got it to work. He details the process, some of the problems he came across and then eventually the final product.

Jairus is clearly a fan of Halo, and he explains how he wanted to build this rocket launcher for over 15 years. The launcher was first introduced just over 20 years ago in Halo: Combat Evolved. His design is based on the Halo Infinite version, which went back to basics after Halo 5 replaced the SPNKR with a new variant.

And honestly, you should just watch the video because it’s cool to see it in action and it’s well worth a view. It’s a very impressive project.

As for Halo Infinite itself, co-op campaign is currently being rolled out in test form to players. The feature was not available in the game previously, which makes it the first Halo to launch without co-op of any kind.

A livestream showed off some of the features, including shared progress and a mission replay function. Players can now replay previous missions with all of their upgrades unlocked.

In co-op campaign, friendly fire is enabled so you can kill teammates if you’re so inclined. However, you’re limited to being within a 1000 feet radius of each other. So you can’t split up across the entire open map.

Hopefully the co-op feature will be worth the wait when it eventually launches.