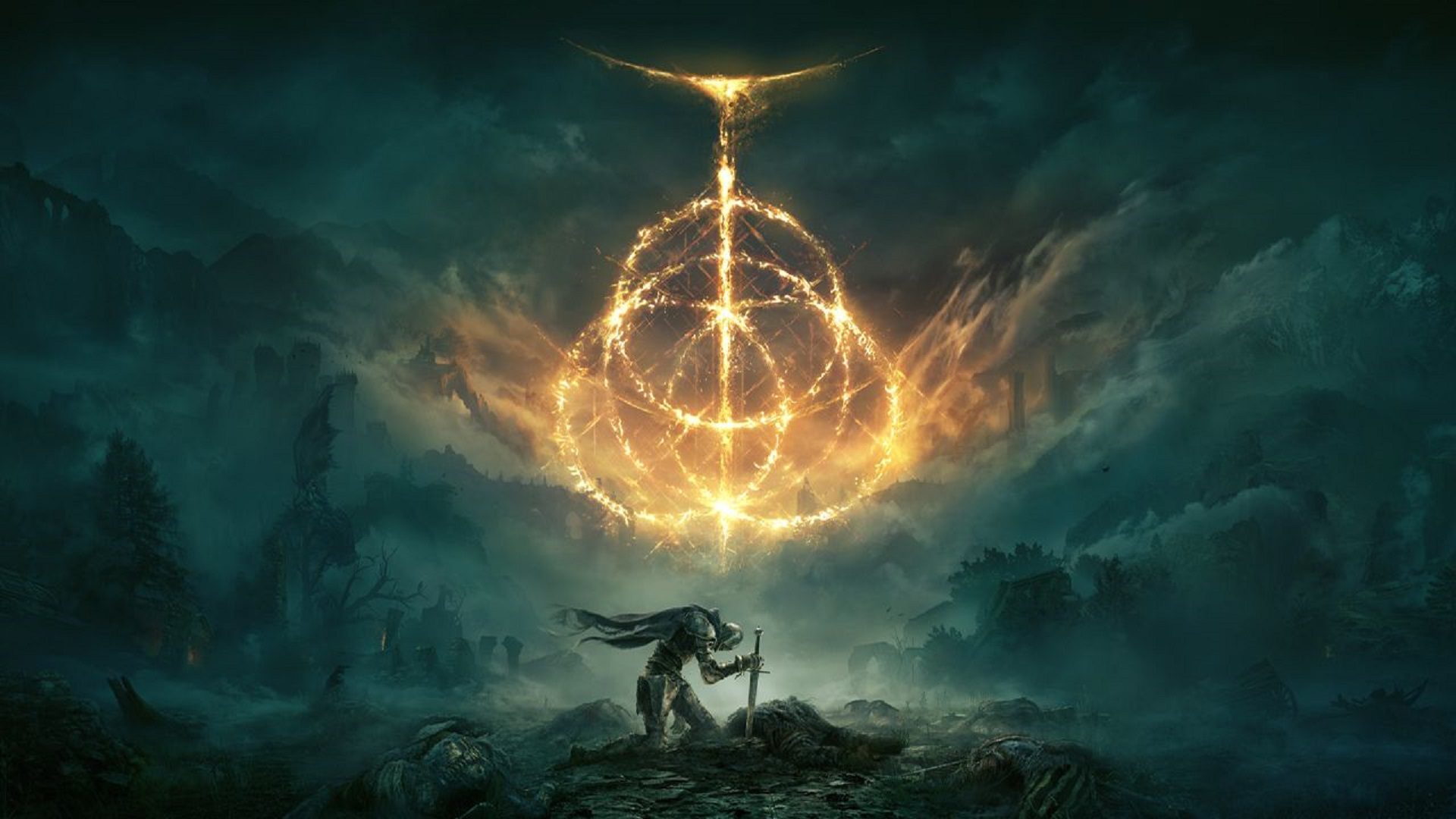 Bandai Namco has issued a statement confirming that the company was hacked and confidential info has been acquired.

The company is best known for publishing games like Dark Souls, Elden Ring, Pac-Man and Tekken. In a statement provided to gaming website VGC, it confirmed it was hacked recently and that confidential info had been acquired by the hackers.

The statement reads “On July 3, 2022, Bandai Namco Holdings Inc. confirmed that it experienced an unauthorized access by third party to the internal systems of several Group companies in Asian regions (excluding Japan).

“After we confirmed the unauthorized access, we have taken measures such as blocking access to the servers to prevent the damage from spreading. In addition, there is a possibility that customer information related to the Toys and Hobby Business in Asian regions (excluding Japan) was included in the servers and PCs, and we are currently identifying the status about existence of leakage, scope of the damage, and investigating the cause.“

The company offered its “sincerest apologies” to anyone affected by the incident.

The hack is supposedly a “ransomware” attack by a group named ALPHV. This is where malicious software is used to extort money from potential victims. Files are encrypted then the hackers will threaten to release them unless the victim pays.

This isn’t the only ransomware attack to happen in gaming recently, as CDProjekt RED suffered the same thing last year. The company is known for Cyberpunk 2077 and The Witcher franchise of games.

Furthermore, From Software – developers of Dark Souls and Elden Ring – had to take the Dark Souls servers offline on PC due to malicious hackers. The servers remained offline for months, but Elden Ring was able to function just fine.