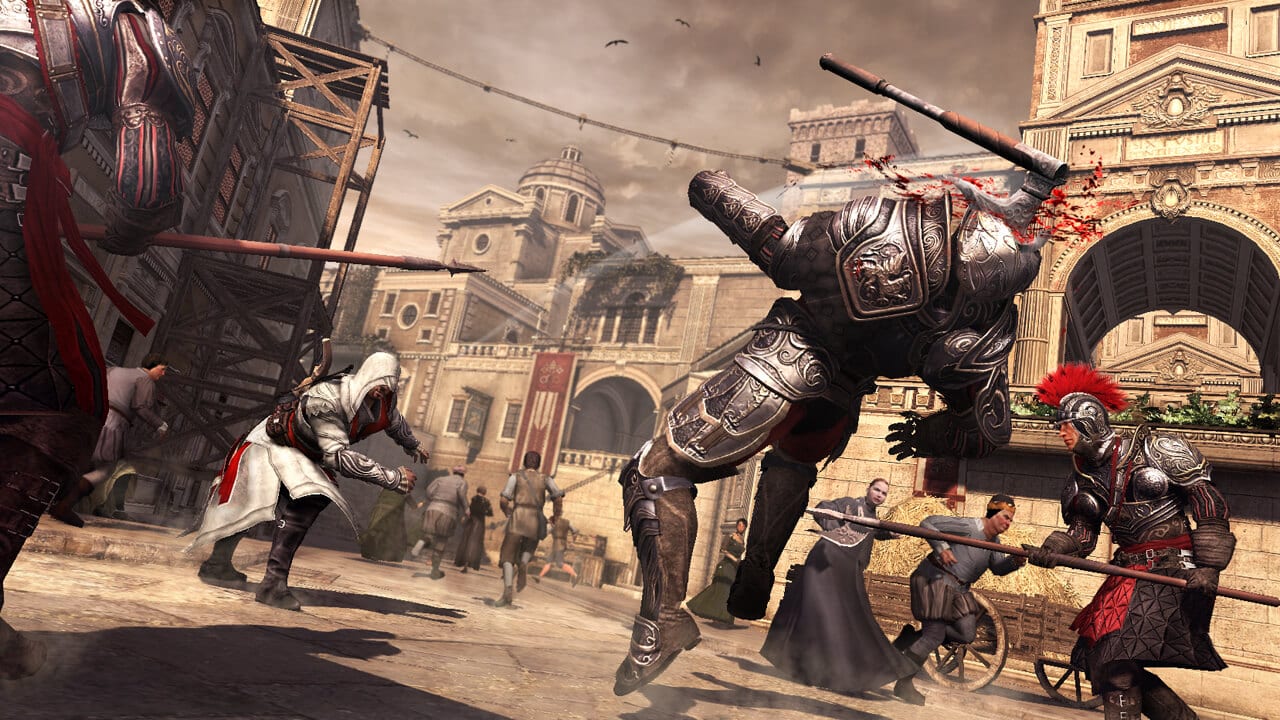 According to a recent statement by Jason Schreier, the next Assassin’s Creed game will be set in Baghdad.

Schreier said “The next AC game is Rift, which is set in Baghdad. After that will be AC Infinity, and while that’s going to include a bunch of different games/experiences/biomes or whatever you want to call them, I’ve heard about the main two and neither of them are Aztec.”

There was also a rumour that the next Assassin’s Creed would be based on an Aztec setting.

The Future of Assassin’s Creed

We shouldn’t have to wait too long before finding out the future of the franchise. Ubisoft announced that the future of Assassin’s Creed would be revealed in a special event this September. It’s safe to assume we’ll probably get a big reveal for whatever ends up coming out next year.

We know that there won’t be a big Assassin’s Creed title this year. However, Ubisoft could be making a smaller game focused on stealth which will release next year. This lines up with what Schreier is saying about Rift, as it’ll be before any potential “Infinity” game.

Infinity is supposedly a massive online title which will be split across various historic periods in time. It’ll be an ever-evolving live service game. And if I know one thing about live services, it’ll probably have a lot of microtransactions. Let’s wait and see.