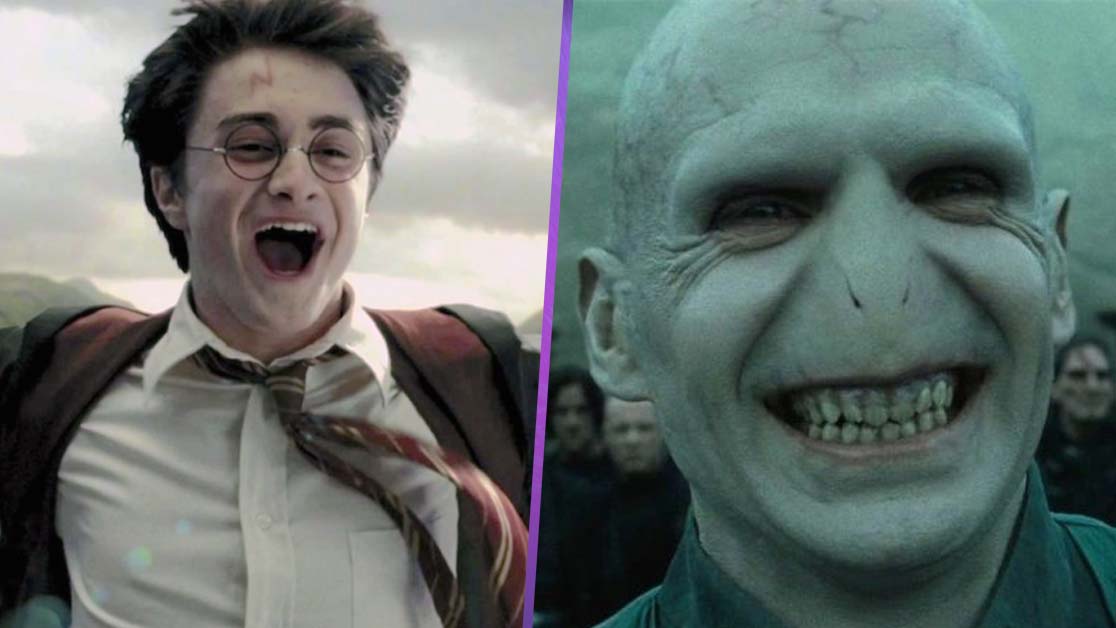 Who is the best Harry Potter character? Whether you love Ron Weasley or Hagrid, here are the best characters in the wizarding world.

The Harry Potter universe has an ensemble of amazing heroes, loveable fools and dastardly villains. But which Harry Potter character really is the best?

We just want to give Hagrid a big old hug. The gentle giant has remained a fan favourite for years and rightly so. We’d love to just sit down, have a hot chocolate and hear tales of Hagrid’s years of serving Hogwarts.

There are a few iconic teachers to mention at Hogwarts, but Professor McGonagall has to be on this list. While she may serve up a stone-faced presence, she’s a softy at heart that truly cares about passing her expertise in magic. She’s even got a few dance moves up her sleeves too, which leads us to our next pick.

When he isn’t dancing with Professor McGonagall, Ron Weasley is the ultimate best friend and sidekick. He may seem like a clumsy wizard, but underneath those unfortunate blunders, Weasley is as loyal as friends come. Its useful to have a flying car as well.

First appearing in Harry Potter and the Prisoner of Azkaban, Remus Lupin became a vital part of fight against Voldemort. Dealing with the curse of turning into a violent wolf, Lupin battled his own demons while trying to aid Potter in his quest for peace. Like Sirius Black, Lupin is able to give Potter deep, personal insight to the world around him.

Severus Snape is intimidating but my word, we can’t deny how badass this teacher is. Showing students the ways of the dark arts, Snape is a no-nonsense presence in Hogwarts that isn’t afraid to get his hands dirty when danger comes calling. In the end, he was trying to protect Harry Potter from peril and we’ll love him for that, always.

They mocked him, they looked down on him, but when Voldemort arrived on the door steps of Hogwarts, Neville Longbottom stared evil down in the face and said “they didn’t die in vein, but you will!”

Harry Potter may be our traditional protagonist, but Longbottom has an equally epic hero’s journey of his own.

Sirius Black had a tricky path during Harry’s quest to defeat the forces of evil. Labelled a criminal and a murdered by the wizarding world, it all seemed hopeless for Harry Potter’s Godfather. However, Sirius Black proved himself to be a heart-warming figure in the Harry Potter universe, who gave our hero valuable teachings and courage in the darkest of times.

Handsome, smart and a nice guy? Cedric Diggory has it all. This knowledgeable wizard may have met his end far too early, but his legacy lives on around the wizarding world. In Cedric Diggory we trust.

Thrust into tragedy from a young age, Harry Potter is an excellent hero. Its one thing to battle the forces of evil, but doing that while going through puberty and attending school is a whole different matter. We were privileged to see Harry grow up over the course of the books and films, making his journey a captivating adventure from the get-go.

He may have created stories of pure fiction to fool other wizards, but you can’t deny the utter charm of Kenneth Branagh’s bumbling teacher. Dressed with the finest quality clothing available from Diagon Alley, Lockhart is the slickest wizard to grace the halls of Hogwarts. After all, if you’re going to spend detention with a tutor, you’re better off signing autographs with this true legend.