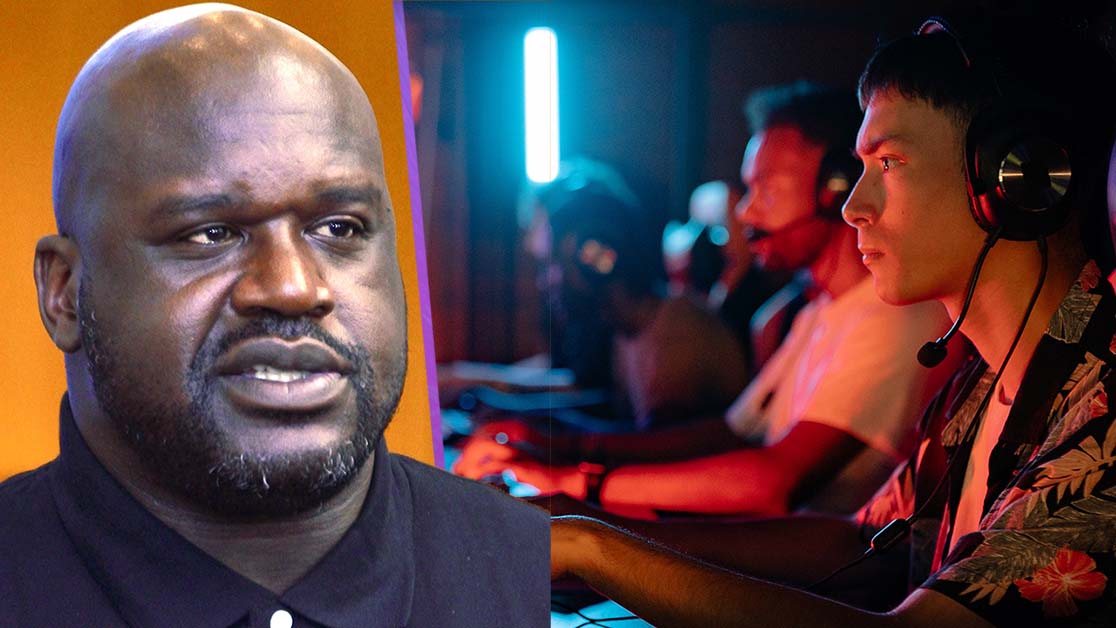 Shaq has claimed that esports players should be classed as athletes, saying “I can’t do what you do.”

Ever since esports started to grow in popularity, people have argued about the legitimacy of it. Some argue that it shouldn’t be classified the same as “regular” sports, while others argue it requires the same things those sports demand of their athletes.

Shaq weighed in on the debate after having a conversation with Jake Lucky on the Full Squad tour bus. A video was posted on Jake’s Twitter, and in it Shaq says that esports pros should be classed as athletes.

In the clip posted on Twitter, Jake Lucky asked Shaq whether he considers esports players to be athletes. Shaq wasted no time saying “I do”, before continuing to say “Athlete means different things. But athlete means here.” He then tapped his temple, hinting at the mental fortitude needed to be the best at something.

Shaq continues, saying “15% of the game is physical, everything else is mental.” He then mentions how he “can’t do what you do”, referring to esports pros.

Interestingly, Shaq also talked about the short time esports players have to make an impact. Typically, esports pros don’t have a huge amount of time to perform at their peak. Shaq pointed out “That’s why you guys don’t really have a long shelf life. 3-5 years?”

Burnout has always been a concern for esports players, and it’s hard for pros to perform consistently for years on end. Pros often burst onto the scene at a young age, but struggle to remain at the top.

The debate about esports being a real sport has been ongoing for years. In many ways, esports meet all the criteria traditional sports do. But some still believe the fact esports is done in front of a monitor makes it a less legitimate sport.