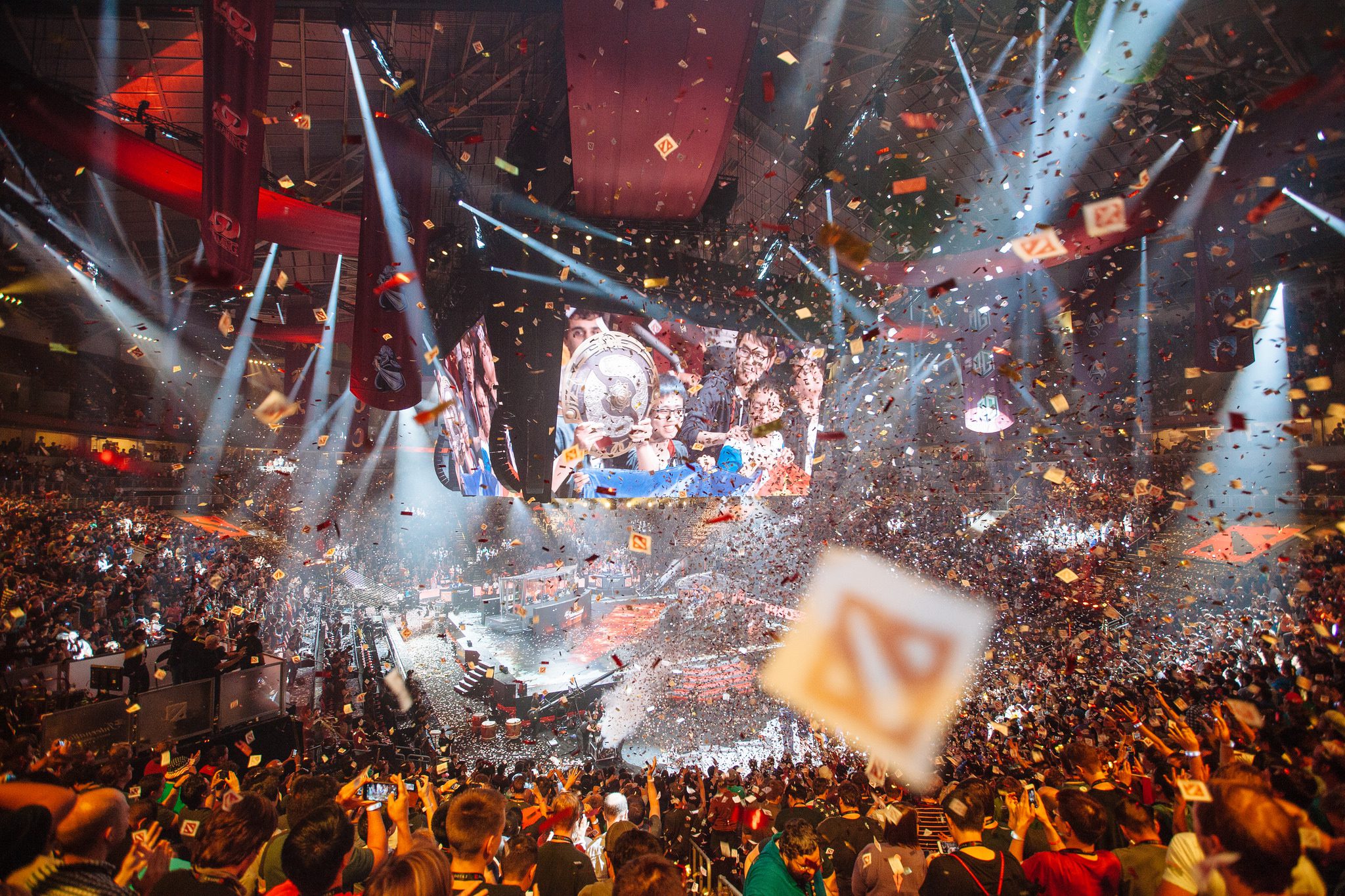 Is Gaming a sport? It’s a valid question whilst trying to figure out how big million-pound prize pots and sold out arenas are compensated by competitive games of first-person shooters, fighters, and MOBA titles. Some people think it’s madness that this so much interest in gamers to the point where they’ll go to a venue to watch gamers in action, but it actually makes total sense.

Some Statistics – Is Gaming a Sport?

We have some great statistics to share thanks to Statista regarding the gaming industry and how it stacks up against other sports and entertainment. In 2020, the revenue from the worldwide PC gaming market alone was estimated at around $37 billion, with a total value of $85.86 billion dollars.

As of 2019, the global box office was worth around $42.2 billion, that’s half the value of the gaming industry. Moving onto eSports, its market value is also building too with worldwide revenue of $1.08 billion to prove it at the time of writing. It’s nothing compared to the likes of the NBAs net worth of around $80 billion, but that figure is climbing year on year.

There will be around 286 million eSports enthusiasts by 2024 worldwide if current projections are correct. That’s an extra 52 million from 2021, so with that much growth in such a young sport, there has to be some merit in eSports being classed as a real sport. Let’s dig a little further.

Pro Athletes – Is Gaming a Sport?

Athletes don’t just wake up and have a few games of DOTA 2 in the morning and sit around all day, they are often part of a professional team with their own training routines, coaches, and a healthy diet to boot.

Intel did a great feature on two eSports professionals to shine a light on this common misconception. Featuring Lynnie “artStar” Noquez of Counter-Strike: Global Offensive team Dignitas and Cody Sun of the League of Legends focused team Clutch Gaming Academy, they both describe quite a rigorous training program with Noquez stating:

“I wake up around 11:00 AM and reply to all my work emails. Then I get ready around 12-1 PM, cook lunch with my fiancé, or sometimes go out to eat with his family. My afternoons are spent doing whatever I need to get done that day, whether it’s running errands, cleaning the house, prepping dinner, or if I’m lucky and did all that a different day, I usually spend time with family and friends. I do all of this until around 5:00 PM, and that’s when I start individual Counter-Strike* practice. I’ll watch a demo, review my nades, play some pugs or stream on Twitch*. Around 7:00 PM team practice with Dignitas* begins. We take a short break in the middle of practice for a dinner then end practice around 11:00 PM. Right after practice, I usually head straight to bed and repeat the next day for 5 days a week!”

All The Hallmarks of a Sport

There have been bespoke eSports venues popping up all over the world since 2017, with the biggest arenas situated in China, US, UK and more. The Dundee eSports arena in the UK holds 6,000 fans and the Arlington eSports arena holding 2,500 in the US are just two key players.

eSports prize pools are also sky-high, with no end in sight for growth. Arguably the biggest eSports event of the year is the DOTA 2 International, a yearly tradition since 2011 with the addition of crowdfunded prize pools in 2013 to make up that crazy $34 million prize pool. Other worthy mentions include the League of Legends World Championship and Fortnite World Cup Championship.

So we’ve got the pro trained athletes that look after themselves, teams, arenas, and even an inclusion digitally at the Tokyo 2021 Olympics backed by Intel. In fact, there are plans in the works for Intel to get eSports on track for the Beijing Winter Olympics in 2022 and the 2024 Paris Summer Olympics.

For us, all signs point to eSports being a recognised sport by more and more members of the public and official bodies as time goes on. With eSports fans having so much with it all, we think a better question would be if they actually care or not. What’s your take?