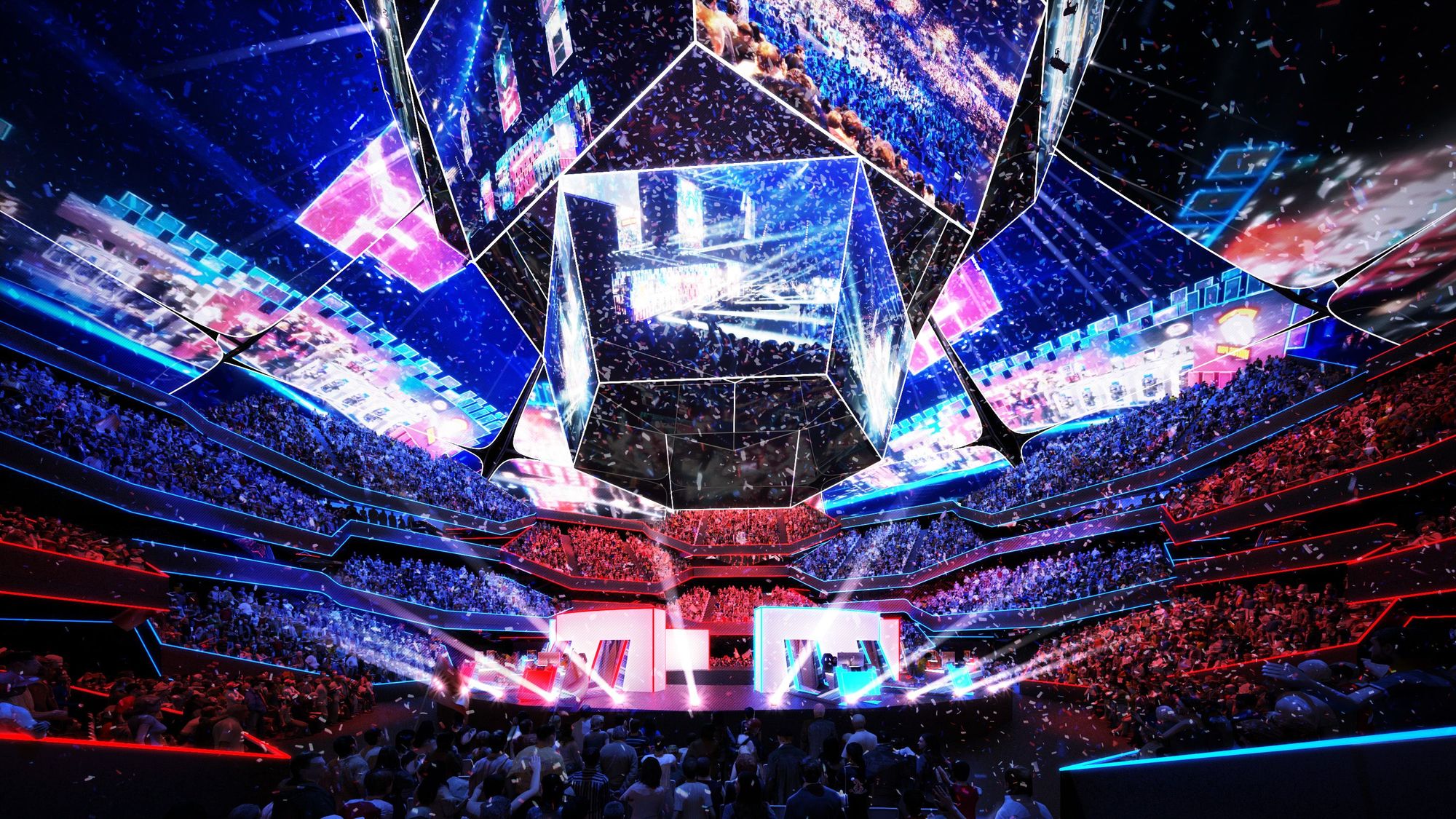 Esports is going to be trialled at this year’s Commonwealth Games in Birmingham, as part of a separate event run alongside the Games.

The “Commonwealth Esports Championships” will run alongside the Games in summer, but it will have separate branding and medals. Some hope the championship will later become a full part of the Games by 2026.

The BBC spoke to England’s esports team’s manager, Mark Weller. He said “It’s a really proud moment for me. As a child I watched the Commonwealth Games. I enjoyed sprinting and as a young person I used to dream about one day being there. It’s a bit mad coming full circle and being a part of it in a way I never thought would be a route 10 years ago.”

He says a car crash stopped him from doing much physical activity, but that esports gave him a new competitive “outlet”. That allowed him to live a more varied life, travelling the world and meeting people from different places.

What’s In The Event?

The proposed event will feature three different games – DOTA 2, Rocket League and eFootball. All three games will also feature both men’s and women’s categories as well as an open category.

Weller believes the esports event will “inspire the youth”. He went on to say “I think it’s only going to become more prevalent in the mainstream media. Gaming is here to stay. Esports is certainly the future of competitive entertainment, in my opinion.”

Would you be interested in esports becoming part of traditional sports competitions? Let us know on social media.