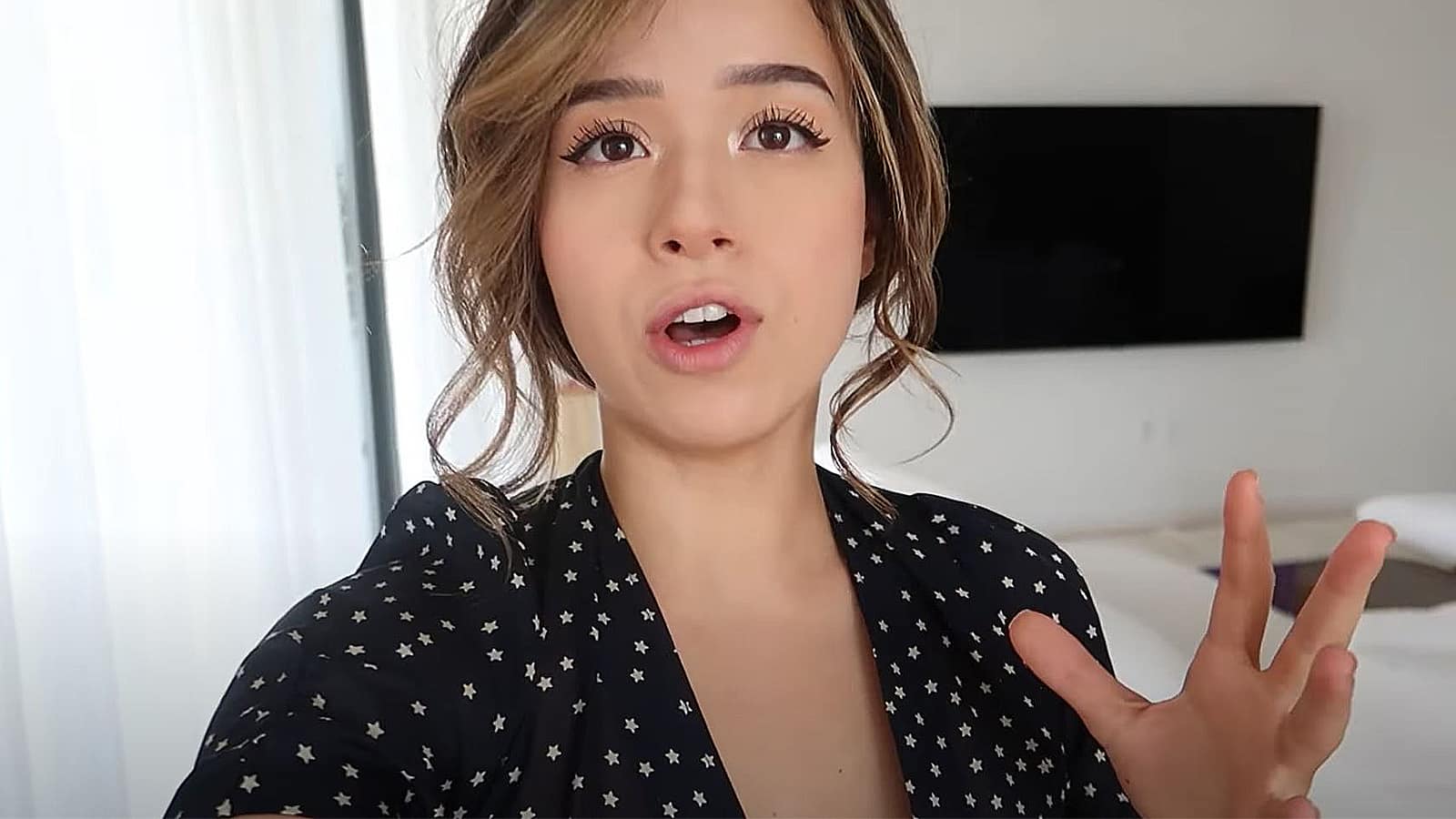 Pokimane has spoken about the word “simp”, saying that calling people the word promotes misogyny and sexism.

Imane “Pokimane” Anys is a popular streamer on Twitch. And as a well-known woman on the platform, she’s probably seen the word “simp” more than anybody. Simp is often used online to describe someone who shows any kind of affection or appreciation for a woman.

Pokimane said “Isn’t it weird young boys are being told simping is so terrible? If you’re doting on a woman, it’s so terrible. But it’s not.“ She continued, saying people who attach negative connotations to the word “reinforce so much lowkey misogyny.”

She said “You can simp for guys and girls. You can simp for your homie. But we’ve made it this crazy, sexist thing.” She mentioned how it has affected her, saying “Throughout my entire career as a female streamer, I have sensed on numerous occasions my male counterparts or male friends being afraid to stand up for me because they will be labeled simps. How else can you describe that but some weird, internalized misogyny?”

As a popular female streamer, Pokimane will have seen that word used constantly. People who watch female streamers are sometimes referred to as simps just for watching them.

The topic of sexism is often brought up on Twitch. Some think that female streamers have it “easy” simply for being a woman on Twitch. Others have pointed out the unique challenges that presents, such as dealing with misogyny and hate from sexist viewers.

“Even if people do find a female streamer attractive, what’s the issue?” said Pokimane. “What’s wrong with finding someone hot? Why is that used as a means to discredit female streamers’ work? That is what I don’t understand. They never go you’re a shit actor because your audience thinks you’re cute.”

Do you agree with Pokimane about the term ‘simp’? Let us know across our social channels.