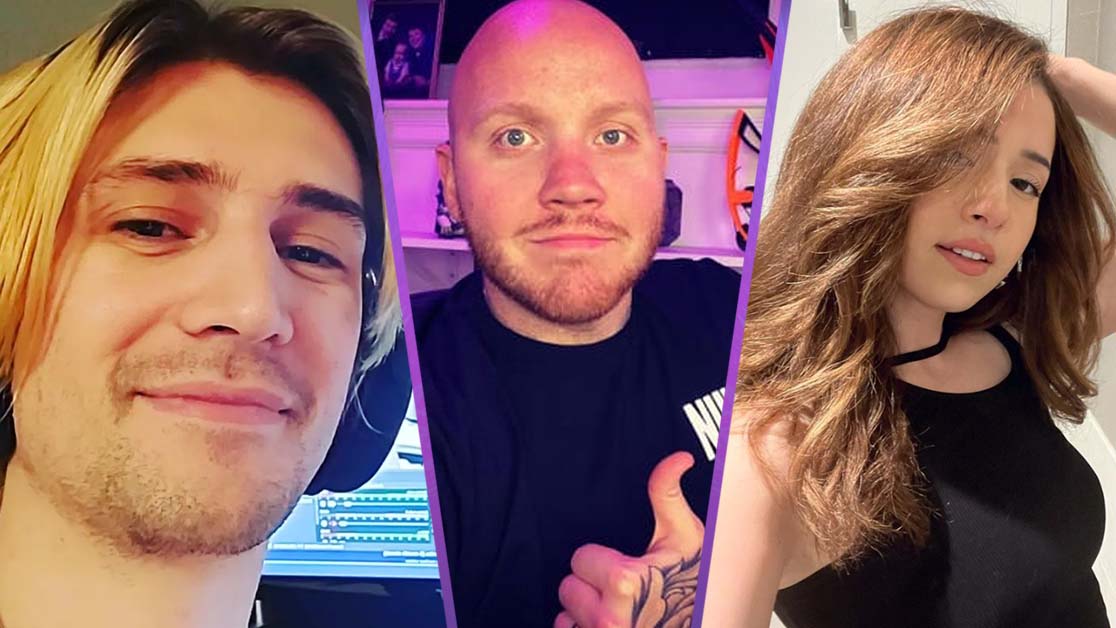 From Ninja to xQc, we’re on a quest to find out who are really the top 10 highest-earning Twitch streamers in 2022.

Beginning as Justin.tv back in 2007, the streaming platform has evolved into Twitch, the home of the world’s biggest entertainers. We’ve seen incredible streamers such as Dr Disrespect and TimTheTatMan grace the platform over the years.

However, you may be wondering who is the highest-earning Twitch stream ever. Let’s find out.

Pokimane has been known to stream League of Legends and more in the past, but can be seen with creators such as Mizkif and Valkyrae. The Canadian-Moroccan streamer is the most subscribed to woman on Twitch too, with over 9.2 million followers. Pokimane is estimated to have earned over $6 million.

Nightblue3 is known for his career on Team Solomid, showing millions of people why he’s a powerhouse League of Legends player. Consistently streaming and eager to up his game, this fan favourite streamer’s net worth is estimated to be $8 million.

Retired professional CS: GO player Summit1G has an estimated worth of $8 million. Summit1g played for teams such as Mythic and A51, but now you’ll often find the streamer diving into Escape From Tarkov, Sea of Thieves, GTA 5 and Valorant.

When it comes to Apex Legends, NICKMERCS is a formidable force in the streaming scene. The FaZe clan co-owner tears it up across Respawn’s battle royale but has battled with creators such as Aydan and more, leading to some incredible skill showcases. NICKMERCS’s net worth is estimated to be around the $10 million mark.