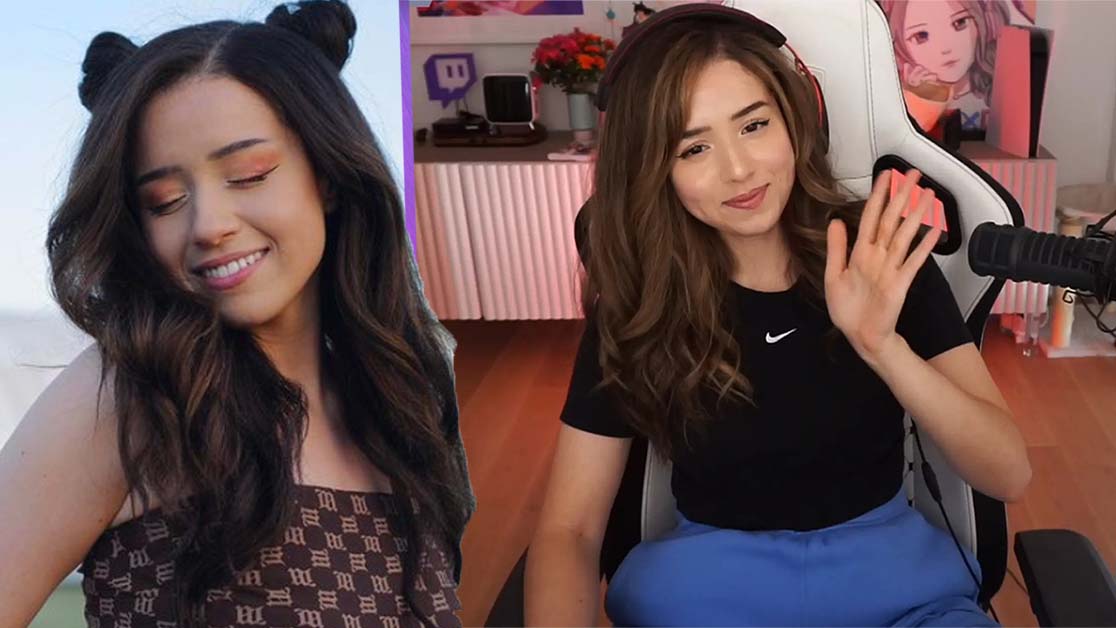 Pokimane has claimed she would not do gambling streams on Twitch for any amount of money.

Imane “Pokimane” Anys, one of the biggest streamers on Twitch, would never do gambling streams, even if offered a lot of money for them. She discussed this after xQc announced he would be including gambling ads during his own streams.

Twitch streamers have been split on whether it’s ok for streamers to accept sponsorships from gambling websites. Some think it’s ok, while others believe it could potentially encourage gambling addiction.

xQc, who has talked about his gambling addiction in the past, recently returned to doing gambling streams. While he isn’t breaking Twitch’s rules by doing so, he has caused controversy for various reasons.

Pokimane talked about the issue after reacting to Ludwig’s revelation that he has a history of gambling addiction too. The streamer talked about how he has no price when it comes to doing gambling streams, and Pokimane agreed with him. She said she would reject a deal even if it was for “$100 million a month”.

Poki also stated that Twitch should be doing more about the gambling issue. She believes crypto gambling should be totally banned on the platform. With the amount of scams and other problems associated with crypto, it’s no surprise that she feels this way.

Pokimane criticised streamers defending the new “gambling meta” on Twitch, calling it “really f*cking bad”. Do you agree with her about gambling on Twitch?