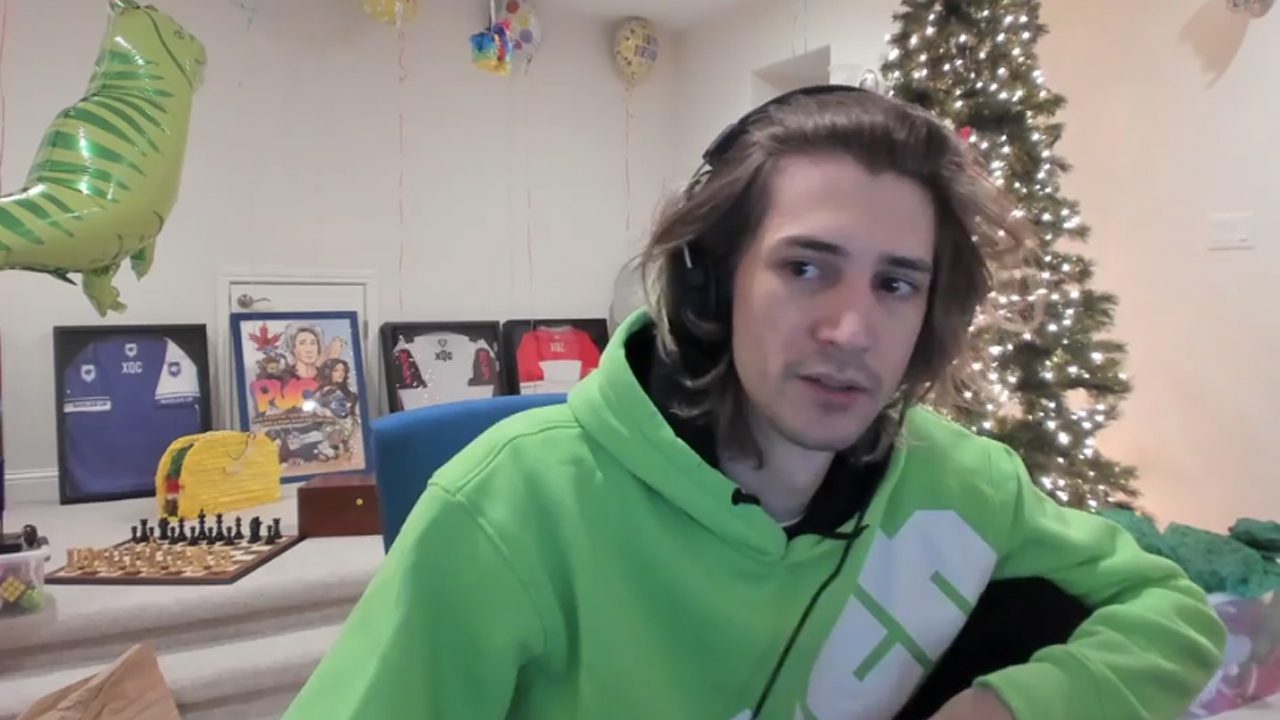 Streamer xQc has lashed out at his fans, telling them to find a role model somewhere else.

xQc recently returned to making sponsored gambling streams on his Twitch, and some fans weren’t pleased. In response, xQc said they should look elsewhere for a role model, claiming “I’m just here to have fun.”

The streamer hosted a gambling stream on Twitch for the first time since June 2021. He has stated plenty of times that he loves to gamble, and that he doesn’t want people to see him as a role model.

But backlash still prompted him to speak out. He said viewers sometimes “pick and choose” when his gambling is an issue, but that he’s going to do it regardless of criticism. He also said on Discord, “Every day it’s a new complaint, a new problem”.

His viewers criticised him for wasting his money – perhaps because many of them have donated or subscribed to his Twitch in the past. Though if you don’t want your money to be wasted, perhaps it’s best not to give it to one of the biggest streamers on the planet.

xQc said “I’m not a hypocrite. I literally changed my perspective and voiced that very clearly over the last few months. I’m not here to be a role model. I’m here to have some fun, so I’ll do it until it becomes boring.

“Turn the computer off and go speak with your parents and peers if you want a role model for your moral compass.”

He also took back an apology he made, saying “I apologised because people led me to believe there was a problem. I was wrong. There isn’t any problem.”

Fellow streamer Asmongold weighed in on the situation, saying “Don’t hate the player, hate the game. If people are malding at this, maybe make it illegal.”