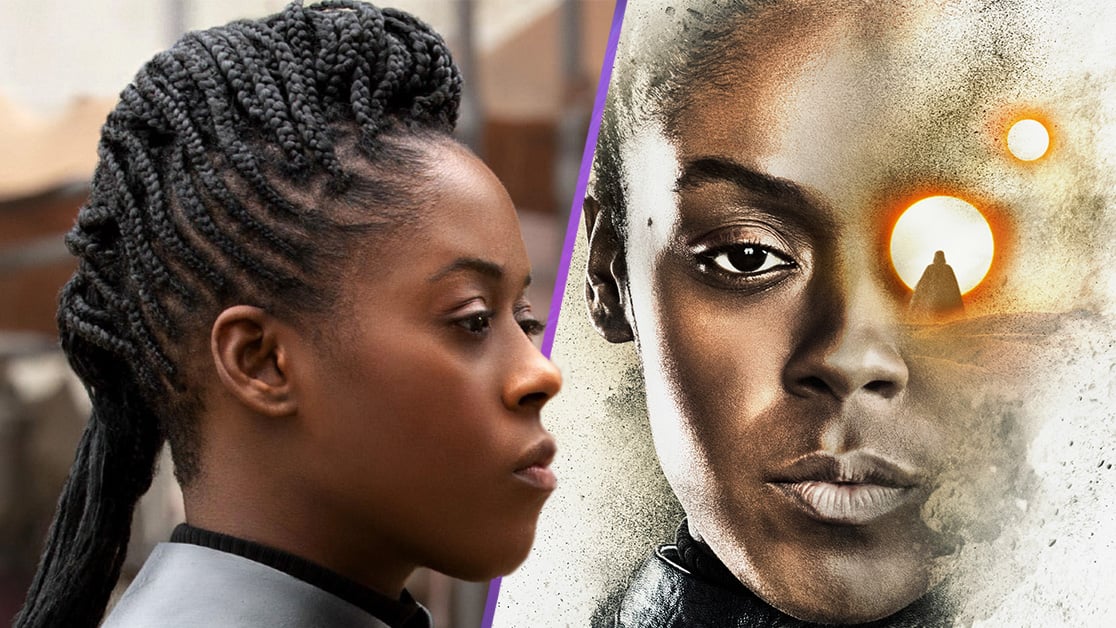 What happened to Reva after Kenobi? Regardless of star Wars fans’ opinions, Reva is here to stay and has an interesting back story. Why wouldn’t it continue?

What happened to Reva after Kenobi?

A lot has happened in the Obi-Wan Kenobi limited series alongside more questions than when the show began. Let’s break this down and see what’s in store for the ex-Inquisitor.

What is Reva’s backstory?


The final episode of Kenobi saw Reva gain closure in her long journey of revenge. But what drove her to try to take down Darth Vader by infiltrating the Inquisitorious in the first place?

For those who have watched all the episodes of Obi-Wan Kenobi, we now know that Reva was a Jedi youngling and suffered a near-fatal lightsaber wound from Anakin Skywalker himself during the Jedi Temple siege as Order 66 is called into effect.

Reva saw her mentors, friends and adoptive family hacked down by Skywalker and the 501st, leaving her to play dead as the corpses around her grew cold. We don’t know much after this or when Reva joined the Inquisitorious, but we know she joined to rise to grand Inquisitor to take her shot at Vader himself.


Reva is a necessary narrative device in Kenobi. Vader and the Grand Inquisitor used Reva as a means to an end when locating Kenobi. She was ruthless and would do almost anything to reach her goals, even if it was to the detriment of those around her.

At first, she comes across as annoying and very extreme. We later learn the pressures Reva was under whilst fighting with her inner moral conflict, fearing that she is turning into the very thing she swore to destroy.

It seems like Kenobi is also serving as a learning curve tail for both Reva and Obi-Wan, leaving fans to wonder what’s coming next for the series and the characters involved.

What happened to Reva after Kenobi?


Reva has never made an appearance in any other Star Wars film, series or other media such as comics and books, so we’re simply left guessing as it stands. We very much doubt she’d go after Vader and the Empire in the same capacity as we’ve seen so far.

Perhaps she’s done fighting and will live out her days as a simple citizen in the outer rim? We would like to think that she has further jaunts with Obi-Wan as a Padawan and learn the Jedi way whilst Ben reconnects with Qui-Gon Jinn and learns how to become one with the Force.

We appreciate this a stretch, and most citizens of Anchorhead and the Jundland Wastes will recognise her for obvious reasons. Another theory is that she tracks down a Rebel cell and becomes part of the early rebellion against the Empire.

The Kenobi episode six easter eggs You May have missed

What is next for Reva?


Screengeek has exclusively revealed that Reva is getting her own spin-off series, although we don’t know if this will be set before or after the events of Obi-Wan Kenobi.

There’s no word on plot details or anything else at this point in time, but it’s looking likely that we’ll be seeing more of the Kenobi cast in future content. Ewan McGregor and Hayden Christensen have both confirmed their interest to carry on playing their respective roles as Obi-Wan and Darth Vader.

Even Liam Neeson is confirmed to return in a new animated series exploring single characters like never before. We now also know that he’s at least up for cameo appearances in live-action content too.

We can safely assume that anything can happen in the world of Star Wars right now. Lucasfilm seems to be slowly learning from their mistake of winging new content and getting the right kind of content set in stone and thought out.

Whilst we don’t know what’s in store for Reva next, we know that she will be back in some capacity in the foreseeable future. Right now that’s good enough for us. She may even show up as a cameo in the Mandalorian Season Three or Ashoka?