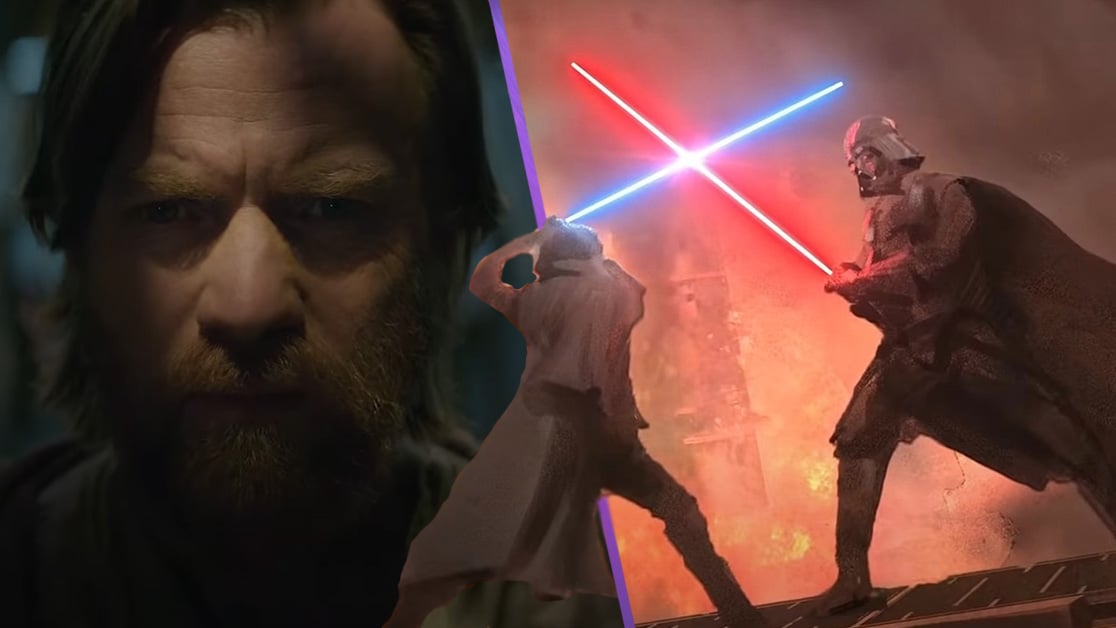 Star Wars fans are getting their heads around the finale of Obi-Wan Kenobi, and many are hoping that we’ll see the character get a season 2.

While Disney hasn’t promised that Obi-Wan Kenobi will get a second season, it’s certainly something that the fanbase is keen to see. Especially following the closing moments of season 1, there are plenty of areas that Disney could still explore with this iconic character. Let’s break it all down.

First of all, let’s think about the closing lines of the final episode. As Kenobi leaves a Young Luke Skywalker behind, the force ghost of Qui-Gon Jinn finally appears before him. In a touching, if cryptic, moment, Qui-Gonn says “Come on. We’ve got a ways to go.” before walking off into the distance.

While this could be Disney’s way of closing out the show in an open ended way, it certainly leaves the door open to another six episodes of Kenobi filled glory. The character of Qui-Gon is expected to be explored further in an upcoming animated series, so it’s clear that Liam Neeson is still open to new Star Wars projects. Perhaps we could see Kenobi re-discovering his faith in the Force with his lost master’s guidance?

Give the fans what they want?

It’s not just fans that want to see another series of Obi-Wan Kenobi. Several of the cast members think there’s more room to explore with Ben in this universe. In an interview with RadioTimes, series director Deborah Chow explains, “There are of course more stories that you could tell. There’s obviously another 10 years before we get to A New Hope and with a character like Obi-Wan Kenobi, I think even just watching him ride across the sand sometimes is interesting. So, who knows? It’s hard to say right now.”

The man himself, Ewan McGregor has expressed that he hopes this isn’t the last time he plays Obi-Wan. Even Hayden Christensen, who was able to adorn the Darth Vader suit once more, said that “There’s certainly more to explore and I would be so excited to get to do so.”

If Ewan McGregor and the Star Wars fanbase as a collective can’t convince Disney to commission another season, no one can.

Would you like to see Obi-Wan Kenobi Season 2 ? Let us know across our social channels.